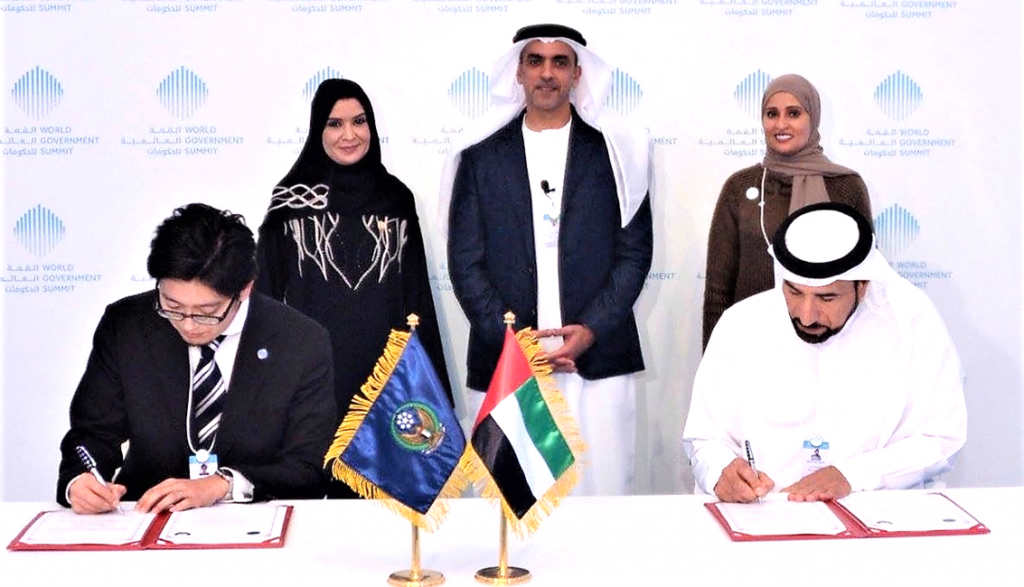 “As Minister of Happiness, Ms. Al Roumi announced, the main goal of the government is to create happiness in the UAE. To enhance the happiness of the Emirati people, we have to continuously measure and track their emotional health. In this respect, Smartmedical’s Empath is a great instrument to measure people’s happiness and positivity. It’s easy-to-use and convenient for analyzing emotion in real-time from vocal inputs. We are very pleased to be introducing it to enhance our national happiness campaign,” said Lt. General Saif Abdullah Al Shafar, Ministry of Interior Undersecretary.

The UAE government established the world’s first Ministry of Happiness in 2016 to achieve a happier society as a national project. They conducted a national happiness and positivity survey in December 2016 for citizens of various nations, including tourists. “The UAE’s happiness program is innovative and unique. However, a problem with measuring happiness and positivity is that it tends to be a subjective judgment,” said Takaaki Shimoji, Board Director of Smartmedical Corp. “The strength of Empath is that it measures happiness as an objective indicator by analyzing people’s emotions.”

Emotion AI “Empath” is a technology developed by Smartmedical Corp., which identifies emotions in real-time, regardless of the language, by analyzing multiple physical properties of the voice. Empath was officially adopted in the inauguration ceremony of the UAE’s national campaign “Express your love for UAE” in October 2016. In addition, Empath is the subject of growing interest in the UAE as Smartmedical Corp. also launched the Emotion AI Android app called “I Love UAE” for the campaign. For the outcome of these contributions to the UAE, Smartmedical Corp. was invited to the World Government Summit 2017, a UAE-based international organization that serves as a platform for global dialogue to enhance how governments operate and how policies are made, which brought together over 90 speakers from 150 participating countries including international organizations such as the International Monetary Fund, the United Nations, UNESCO, OECD, and the World Economic Forum, among others.

Both parties intend to measure the happiness of UAE Ministry of Interior employees as the first step of the collaboration.

By analyzing multiple physical properties of the voice such as intonation, pitch, speed, and volume, Empath can identify emotions in real-time regardless of language. It has been developed and refined through collaborative research with prestigious universities such as the University of Tokyo and Nara Institute of Science and Technology. Empath won the first prize of the Japan Resilience Award 2015 and an excellence award at the MCPC Awards in 2015.